I Want to Understand 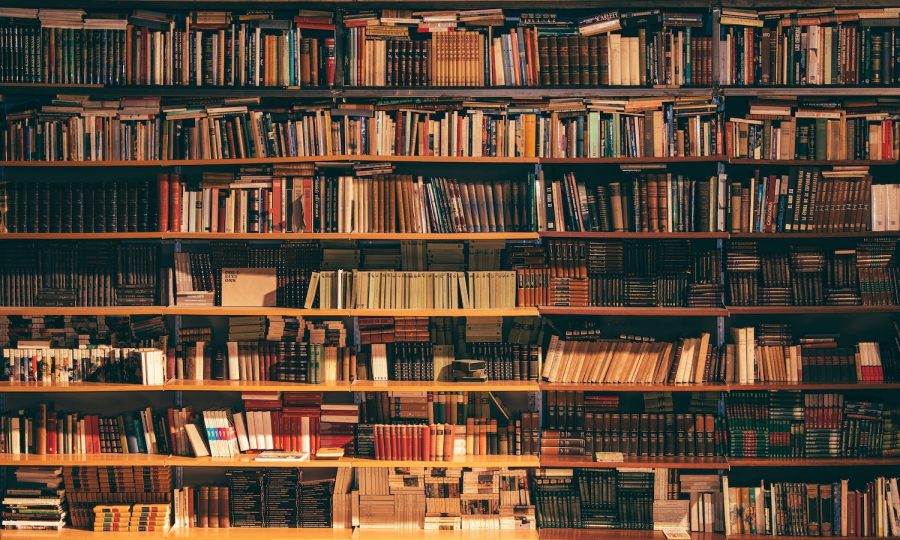 Recently, books I have learned to love reading have become banned from educational institutions and states, such as Virginia have banned books from their educational system. As I read the list everyday, a new book is added. To Kill A Mockingbird, Huckleberry Finn, even The Lorax. I read all the reasons as to why, and all I see is “vulgar language” or “vulgar imagery” or even both. I have never tried to understand why these are the only two reasons. I want to expand my mind and ask: “Are there other reasons why these books are being banned?”

I have a liberal position and views when it comes to the topic of book banning. I believe that all forms of writing are protected under the First Amendment and have a right to be published and read in educational institutions. I know others disagree. Some works can be hard to read or understand, but I think that it depends on when and how a school system presents the book. There is a proper age for books to be read, such as To Kill A Mockingbird. It is a rough story with a difficult background to it, but it is unfairly branded with “vulgar language”. Through my personal experience, I was offered a clean version of the original text when I was presented with this book. I know that there is a profanity-free version out there, so why is this book being banned for “vulgar language”? I want to understand.

My liberal mind has always told me that books are being banned for the historical references they make. Some books have a disturbing history and I would say that the most unsettling book I have read would be Toni Morrison’s Beloved. Though I never thought about banning it, I always thought as to why it was disturbing to me. Maybe it was because of the hardships the characters faced, or the creepy fact of a possible ghost. Nonetheless, I learned to expand my mind and understand. What if books are being banned for more than just content? What if books are not just being banned for more than just “vulgar language”, “vulgar imagery” or both? I want to understand.

I want to open my mind to the possibilities that there are more than just the answers I have read on websites or have been taught. I want to talk with someone and understand.