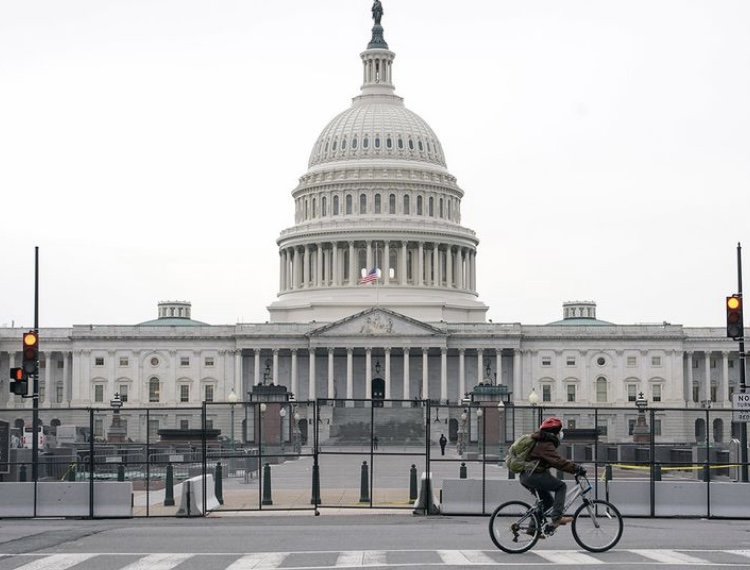 On April 22  2021, the House of Representatives was able to pass a bill that would grant Washington, DC to become a state. The party line vote was 216-208. The next step for the statehood bill, is to go to the Senate. However, since this is a democratic bill, it is facing a push back from the Republican majority Senate.

On June 27, 2020 the House of Representatives passed the H.R. 51 Washington DC Admission Act. This was the first time that either chamber approved and advanced the bill for DC’s statehood. The votes were 232-180, however, the Republican Senate and former President Donald Trump were hard to please. The former President said that with DC as a state, there would be two more democratic senators, and five more congressmen. This would be an imbalance in the Senate and Congress. Representative Nancy Mace  agrees with the former President’s thoughts. On April 19, 2021 she said that “ “DC wouldn’t even qualify as a singular congressional district, and here they are: They(the democrats) want the power and the authority of being an entire state in the United States.” (CNN).

Democrats support the bill because it is an important step for equal representation and voting rights in the United States. It is mainly about civil rights and representation. Nancy Pelosi says, “With HR 51, Congress is taking a significant step to enfranchise the people of DC and empower them to participate fully in our democracy. Again, we’re excited that we will pass it. We will celebrate, and we hope that momentum will help it pass in the Senate so that the President can sign it into law,” the California Democrat said.