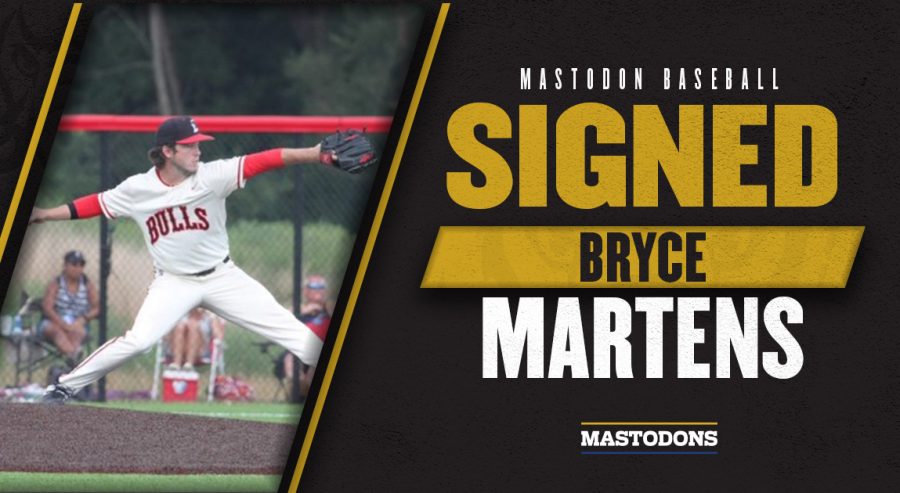 Bryce Martens is a senior at John Adams High School. As a freshman, Martens immediately got involved in the high school’s various athletic teams. He played quarterback for the freshman football team and played point guard on both the JV and freshman basketball teams. Martens’s sophomore year, he stuck to baseball and basketball. Martens has decided to take part in these John Adams athletic teams throughout his senior year. Martens has also challenged himself in the classroom, having taken IB Sports Exercise Health Science junior year and IB Environmental Systems his senior year. He is also a proud member of NHS, or the National Honor Society, a nationwide organization that recruits high school students based on their leadership skills, service in the community, and personal character. Bryce stated that, “Some of my favorite memories are playing Varsity baseball freshman year with my brother, pitching a complete game and beating Mishawaka sophomore year, and playing in the March Madness championship sophomore year.” He later mentioned that, “I got honorable mention sophomore year which was a nice accomplishment.” Martens will be attending Purdue Fort Wayne this upcoming fall. His hard work and abilities on the baseball diamond impressed the coaches at IPFW. He will officially become a Mastodon upon his arrival in Fort Wayne fall semester and is still focused on making his final season on the JA baseball team a memorable one. According to Martens, “I still want to make a run in the state tournament this year for baseball and win the NIC.” However, he is still “very excited to graduate this spring.” Martens continued, stating, “I am ready for the next chapter in my life and I can’t wait to find out what college has in store for me.” As his response to the question, ‘How do you want people to remember you as?’, Martens concluded that, “I want people to remember me as a good student, a hard worker, and a good leader on and off the field.” His words of advice to the underclassmen of John Adams High School, “Don’t take anything for granted. High school does fly by so enjoy every moment.”