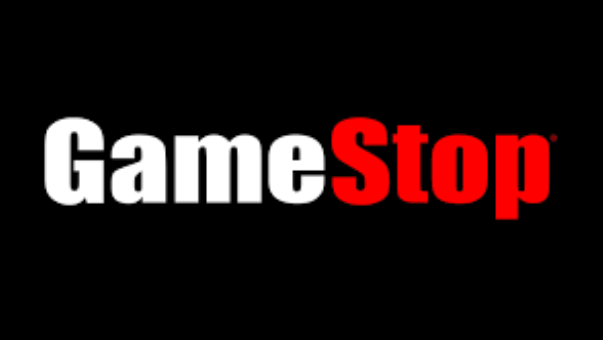 Overtime, people have had to watch beloved companies like GameStop and AMC fade from value. As the brands in previously stated and others were about to be shorted and lost to bankruptcy, a group of amatuer investors massively arrived at their defence, and cost the short sellers billions in the process.

In the world of stock trading, there exists a term called “short selling,” in which an investor will borrow a stock that is expected to decrease in value, sell the stock, and then buy it back at a lower price to then return it to whoever lent the investor the stock. Professional investors, like those at Wall Street, majorly take part in short selling, and one of their biggest targets was GameStop. With the world changing and retail stores moving online, stores like GameStop were struggling even before people weren’t allowed to go outside. By mid-2019, the value of GameStop stock was at the lowest it had been since 2003.

The short sellers were met with a shock on January 11th, 2021, when GameStop had appointed new members to its board of directors, including one man named Ryan Cohen. Cohen is the founder of Chewy, which is an online retailer that sells pet products. The presence of Cohen on the board and the possibility of future success for GameStop worried several short sellers, as they began buying stock to cover themselves. When a stock that an investor is short selling unexpectedly rises, the investor must then buy the real stock that they borrowed, which will be at a much higher price at this point. The news of the new direction of GameStop caused both interest from investors, which drove the value up, and it caused short sellers to weasel their way by buying the actual stock, also driving the value up.

With more interest generated in GameStop than it had in years, it seemed that ordinary investors would jump in at some point.

The social networking site known as Reddit is the host to creator-made communities called subreddits. One of these subreddits is r/WallStreetBets, which more or less acts as the home for amatuer investors on Reddit. The people at r/WallStreetBets rode the wave of GameStop interest to the very top. GameStop stock astronomically spiked, leaving the wave riders with insane profit and the short sellers in incredible debt. It is estimated that short sellers have lost over $20 billion this month on their failed GameStop schemes. On the other side, GameStop stock peaked on January 27th, with its value being at 347.51 USD per share. To put this into perspective, the highest value in 2020 was 20.99 USD, and the highest it had ever been was in 2007 at 62.30 USD.

The feat blew up and was given copious amounts of news coverage. r/WallStreetBets has since blown up in traffic, going from 1.8 million subscribers prior to January 11th to 8.7 million subscribers on February 7th. The story always had an underdog aspect to it, as the ordinary people just using social networking sites were making massive organizations like Wall Street bleed. Most people are already upset with the laundering of money going on at Wall Street, events like these are sites to behold for the common man. People in or aligned with r/WallStreetBets have frequently used the phrase, “HOLD THE LINE!”, as a rallying cry to not cash in on their investments and instead continue to raise the value to strike down the billionaire short sellers.

After the success of the GameStop stock, r/WallStreetBets did not think to stop there. AMC, which as a business had been dying due to COVID-19, also spiked due to investors. r/WallStreetBets also targeted other businesses which seemed like easy money for short sellers, including Nokia, Blackberry, Bed Bath & Beyond, and Blockbuster among others.

The value of all these stocks have since decreased significantly, as they were expected to by projections. GameStop currently stands at a value of 60.00 USD which, while much lower than its peak from two weeks ago, is still supremely better than the company had been in years. Whether all the stocks reduce to their original dwindling value, the damage will still have been done to short sellers.