Letters from the Seniors of The Tower 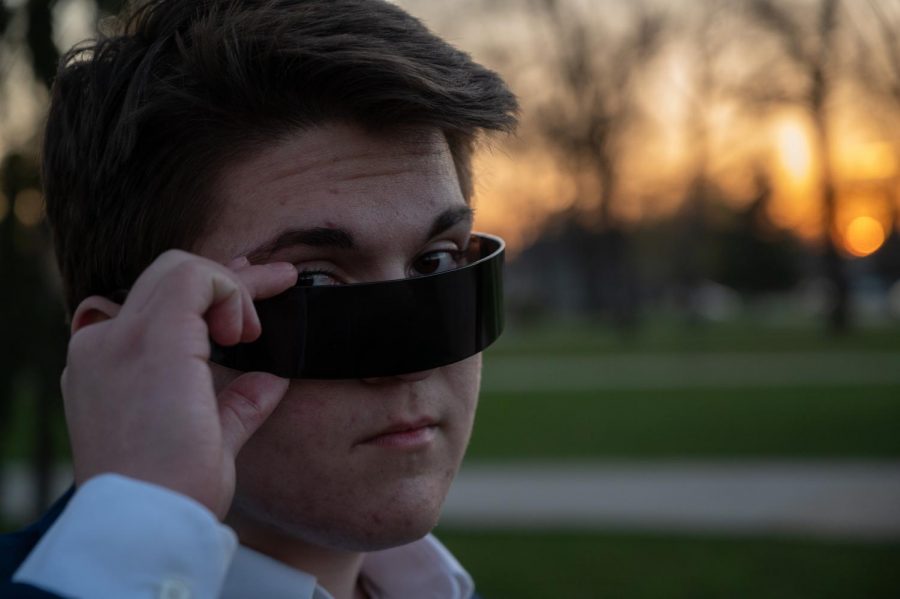 So here’s the deal – when you ask the podcast guy to write something, you aren’t gonna get Pulitzer Prize level writing, so I’m gonna keep this short and sweet. Working with The Tower has been a fantastic experience. Being able to express my creativity through audio-media has been an awesome experience.

Throughout the three years I’ve spent as a newspaper  Media Director and Podcast Host, I have learned one thing: always go for it. You want to start a podcast series? Go for it. You want to write a book? Go for it. At the end of the day you are going to look back on everything you have ever done and think to yourself “was my life fulfilling?”

I could have put out far more podcasts than I did. I always wanted to try something new, I always wanted to push myself and create a series about something different. I almost made a video series called “Review The Bend” but I didn’t get passed making the intro for that. I only put out about 1000 minutes of podcasts as my run as media director, but I have 700 more minutes just sitting on my computer. I would spend hours planning, creating and recording something, and then just not upload it. I was too worried that it would not be as good as I wanted it to be. If I could go back and talk to my sophomore self I would have told him to put out the content no matter what, because that is how you learn. If you never put something out there for the world to see, then you will never know what the world will think of it. Those 700 minutes of recordings could have gotten me a far larger audience and I could have learned a lot more about podcasting and what my viewers like. Just remember to always go for it.

Even if you shoot for the stars and only reach the clouds that’s still lowkey kinda high, like 13,000 feet high, which is pretty good.