What The Tower Means to Me from Noah Gring

Letters from the Seniors of The Tower 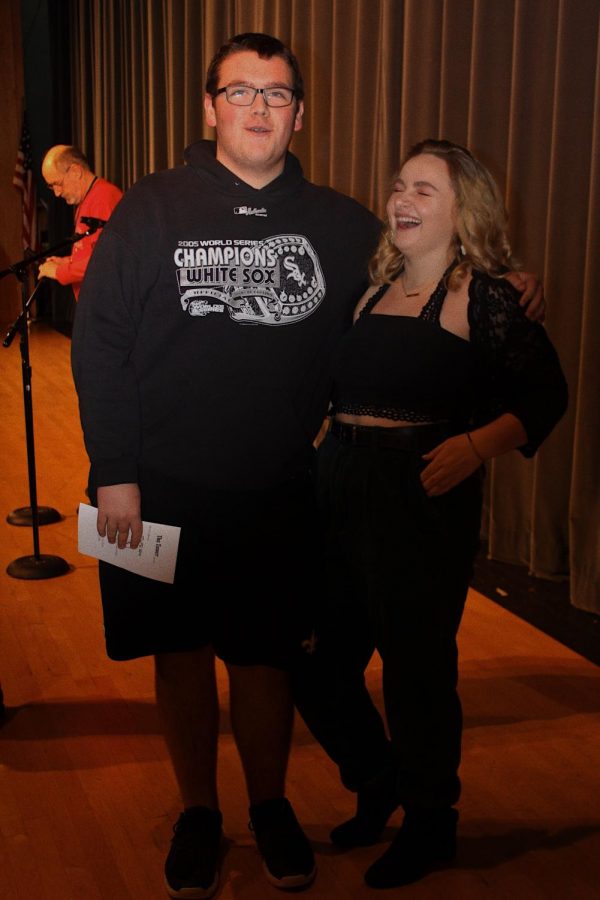 My entire life, I have hated writing. I was never considered a “good” writer from a young age and learned to hate it because I was not good at it. When Mr. Nowicki suggested that I join the class and write sports, I laughed, but told him I would think about it. The next day, I was transferred into the class and began writing sports articles for The Tower. Little did I know that it would be one of the best decisions I have ever made. Through being a part of The Tower, I have made many friends that I would not have connected with had it not been for the class. Another thing that made me appreciate the class so much was that I learned how to love writing. Even though I am not the best writer in the world, I love to write about things I am interested in. I do not like to write about classic literature or some scientific study, but what I do love to write about is sports. I would like to thank Mr. Nowicki for giving me this opportunity because my life would be far different from how it is now if he had not given me this chance. The Tower has changed my life in so many ways and I hope that it can help more students down the road the same way it helped me. To all of the seniors in The Tower, good luck in your future endeavors and make John Adams High School proud. To all of the remaining underclassmen, please continue writing. The Tower is one of the oldest traditions at John Adams, and it is important to be a part of it. Although I will leave, John Adams will always be a place I call home. Go Eagles!