The Power of Your Past 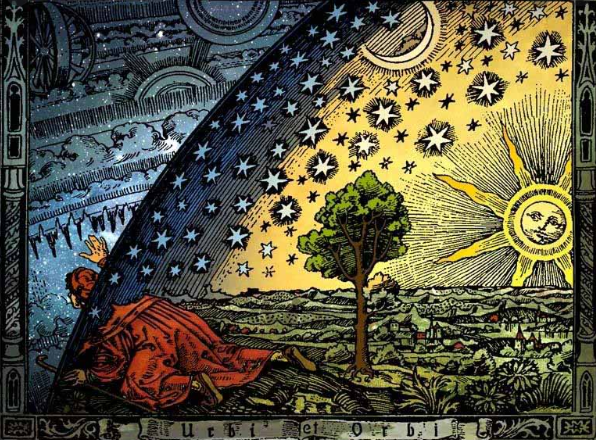 Have you ever experienced deja-vu, felt like you already knew somebody upon first meeting them, or had some type of explained fear? Reincarnation is the idea of the rebirth of a soul in a new body. At first this sounded ridiculous. Then, I started to do more research. The scientific Law of the Conservation of Energy states that energy can not be created or destroyed, but only changes form. That could mean that our energy was there before we were born and will also be there when we are gone if it can not be created or destroyed. Some people refer to this energy as our souls. Many children experience these phenomenons of deja-vu and strange memories. This is actually more common than you might think. Children are sometimes dismissed because of their age, or for having an active imagination. Researchers are now able to study and document these cases since there is an increased awareness of understanding reincarnation.

One of the most popular cases is about a boy named James Leininger who always thought he once lived as a World War II fighter pilot who was shot down in war. There are many stories of children having odd, specific memories of the past. An article from Collective Evolution highlights some of the most interesting stories of children saying specific, detailed stories of past lives. So why is this only common in children? If you put it in perspective, children’s memories of past lives would be more recent than adults. Another reason why these experiences are more common throughout childhood, may be because children are typically more inviting and open minded to paranormal activity, because they have not yet been taught otherwise. It is similar to the concept that children see ghosts and are generally more spiritually awakened since they have not yet been corrupted by social standards and expected behaviors. As a kid, me and my childhood friend used to talk about a group of children playing at a park across the street. We would describe the children laughing and playing together, and ask if we could go to the park too. When I was older, my mom told me that the park we would point at and describe was actually a children’s cemetery. This personal experience does help me believe that children’s accounts of remembering a past life is plausible. Another theory says that children around eight months old have a sense of sight and hearing that others do not. Some may remember these occurrences as they begin to grow and develop, and others may not.

The transferring of energy between two completely different people is an extremely interesting concept to think about. Reincarnation, past lives, and energy transferring may seem far fetched to some people. To me, having an awareness of spirituality and maybe even other worldly ideas creates a more open minded and forever developing community in a close minded society.