Can the XFL Revival Fill an Off-Season Void? 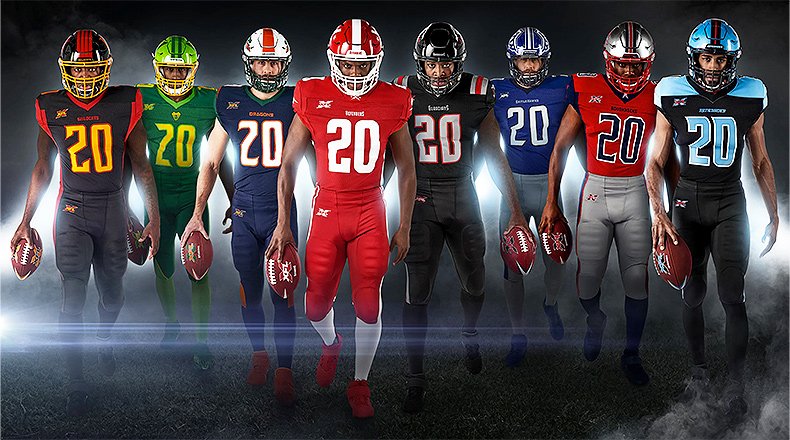 The XFL, a semi-pro football league,  first started in 2001 by Vince McMahon, owner of World Wrestling Entertainment (WWE). The XFL was funded by a partnership between NBC and McMahon. The XFL proved very unsuccessful in its 2001 season, which caused NBC to abandon their contract and allow the entire league to collapse. McMahon announced that there would be an XFL revival in 2018, with their inaugural season being 2020. The goal of the XFL is to allow football fans to watch football while both college football and the NFL have reached their off-seasons. The XFL also brandishes a “rougher” style of play to give the game a nostalgic feel. The XFL is comprised of eight teams based around the country. The eight cities represented are Seattle, Los Angeles, D.C., Houston, Tampa Bay, New York, St. Louis, and Dallas. This weekend was the inaugural weekend for the XFL featuring two games Saturday and two games Sunday. Washington D.C., Houston, New York, and St. Louis won their first games. People have been critical about the XFL for many reasons, including limited player safety, mediocre talent, and the limited value of the league. Many football fans view that the “rougher” style of play abandons the progress football has made in the last decade to combat player injury. All of the players in the XFL are not on NFL rosters, which means they are either too old to play in the league, or are not good enough, which is a major turn-off for many football fans. With only eight teams, the fan bases of these teams are very restricted and makes it hard for the XFL to expand in the future. The XFL can be proved useful for those who cannot get through the six months that both college teams and NFL teams are not playing.  Only time can tell whether this revival of the XFL will be successful, or simply collapse like it did 19 years ago.