The True Expense of Tabloids and Media 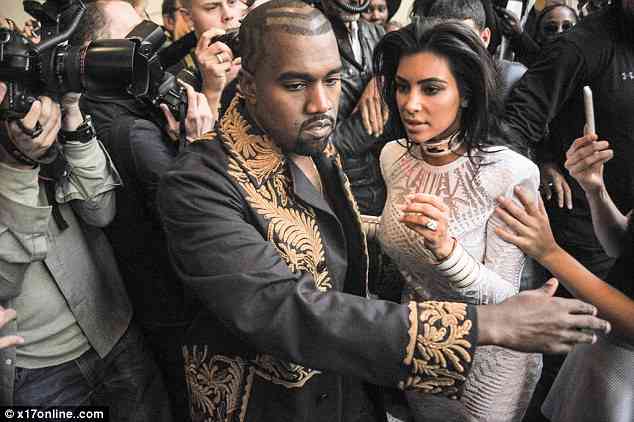 Nobody is unfamiliar with false news reports. Specifically, pop culture sources, reporting on private details of celebrities lives, without knowing the full story. These media outlets influence the public’s perspective on these people, so when false information is spread, it affects the people at hand. When does it become too much?

Paparazzi are paid to invade celebrities’ privacy. I’ve always wondered why nobody talks about it, because it’s never made sense to me why that would be considered normal. I’ve talked to people about it, and they’ve said that it “comes with the job” and that “they signed up for it”, but that still doesn’t justify that there’s a complete lack of respect for these people who just so happen to be in the public’s eye. In almost all the videos I’ve seen of celebrities encounters with paparazzi, very few of them ever seem happy about photographers following them every step they take. It’s obvious when watching that they seem flustered, angry, and irritated. In my opinion, all people have a right to privacy, and paparazzi and media do just the opposite.

A perfect, but extremely unfortunate, example of this would be in the death of Kobe Bryant. TMZ was the first to report on the crash, but they did so before any family was notified. This is the epitome of invasion of privacy and a complete lack of respect for these celebrities. Sources were also quick to report false information. The story changed from only Kobe and his daughter, Gianna, being victims to saying that all his children were on board, to saying that there were only 5 victims. Eventually, we learned that there were a total of nine people on board, and that all were fatalities.

The thought of paparazzi and false news reports hasn’t ever sat well with me, and I feel like everyone just considers it normal, but it shouldn’t be. From invading these stars’ homes and neighborhoods, to bombarding them in the street, paparazzi disregards the human aspect of these celebrities. Reporting false information affects both the person being talked about, and their families. I just feel like there needs to be more discussion about the role that pop culture and its media plays in our society. Do we really care enough about these people to invade their privacy like we have a history of doing? Did they really “sign up for it”? How important is it, really, to know about events in lives that aren’t even ours, or of those close to us? Maybe, it’s time to take a step back and ask ourselves if it’s worth sacrificing others’ privacy, for our enjoyment.