A Timeline of Jeans 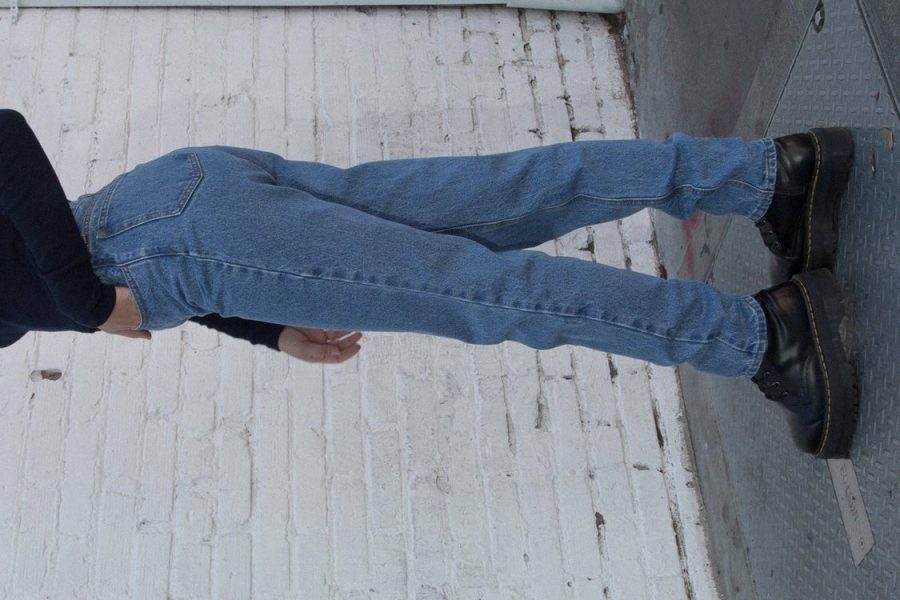 A very popular and well known piece of clothing that is very overlooked are jeans. Jean are seen everywhere and everyday. They are a staple piece in everyone’s closets. Anyday walking down the street a person with jeans could easily be spotted. Nevertheless the history and comeabouts of jeans and their transformation over time is important to understanding this american trend as a whole.

The fabric denim at this time was now becoming known for it durability. Levi Strauss was given a grant to create a new and better kind of pants for workers. He soon then came up with the first ever form of denim pants, overalls. Levi, now a very popular brand as well, was the creator of this long time phenomenon. Many miners and ranchers gravitated to the new work pants and became a new regular for their wardrobe for these workers in the west.

Popularity of jeans began to grow, with it becoming a standard for any social class. Jeans were for male workers, children’s play clothes, or casual wear for women. The suspenders of overalls were ditched leaving the world with normal waisted, zip and button jeans. With it also being the era of World War Two it was more socially acceptable for women to be wearing jeans more regularly because of women taking over jobs men who were fighting overseas previously had. One main icon that showed of this look was Rosie the Riveter.

This is the era when truly everyone began wearing jeans. Reason being less about the practicality of working and more pop culture based. Many iconic roles in movies began flashing off the jeans and a leather jacket trend. People such as James Dean, Elvis and Marilyn Monroe were two very big celebrities to start normally wearing the piece. Teens who idolized these celebrities in the movies they were in fell in love with the style of them as well. Very popular styles included high-waisted jeans and bellbottoms.

With movies, tv shows and music videos becoming widely popular image was everything to the celebrities in them. Now the inviting nature of jeans were the way they were cut, the style and print. These different styles were seen as rebellious and invited again a new generation of jean lovers. Jeans weren’t working pants anymore they were then reinvented into a casual item for anyone to wear but were also now sold as a high profile fashion piece. Companies such as Calvin Klein and Gucci started to produce luxury versions of jeans to go along with the large demand for them.

Pop culture was still a very large influence on the popularity of jeans but they became very reinvented with many new styles to choose from. Rap culture started the trend of very loose baggy jeans and Christina Agulara and Britney Spears both rocked the low-waisted jeans look. The styles of overalls came back thanks to Jennifer Aniston in the hit tv show, FRIENDS. Jennifer was a style icon throughout the 90s and jeans were a very popular piece she would wear consistently in the show. The 2000s introduced the stretchy denim jeans to begin the start of skinny jeans. They now are tight but are also now more comfortable.

Currently it being 2020 looking back onto the previous decades style of jeans were the mom jeans and loose ripped jeans. Pulling inspiration from 50s and 80s style of jeans.

Now being at a point of time where all different generations have lived through the same trend and its still thriving is amazing. Jeans today are worn by old and young, just tweaked a little over time to give off the feeling of them being completely new and reinvented. Jeans have been a staple piece for almost a hundred years and will hopefully stay that way for many years to come.