Expanding the Galaxy Far, Far Away 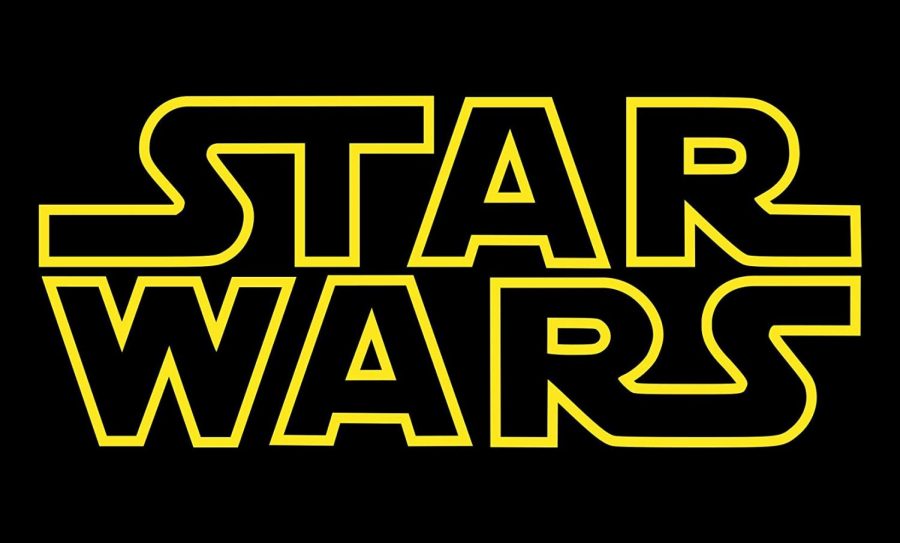 In a franchise that binds and surrounds us, now for more than 40 years, other world-building media is plentiful in the ever-growing space epic. From shows, movies, and a dreaded “Holiday Special”, Star Wars has seen both the best and the worst from its numerous anthologies. *Only content considered canon under the Disney monopoly will be examined, with an exception to the Star Wars Holiday Special… it’s too bad not to miss.

After the end of the prequel trilogy in 2005, George Lucas would seem to further expand the conflict of the prequel trilogy, taking on the now fan-favorite creative director, Dave Filoni, to guide and direct Star Wars: The Clone Wars. This series, set between Star Wars: Episode II – Attack of the Clones and Star Wars: Episode III – Revenge of the Sith, explores Anakin Skywalker and his fan-favorite apprentice, Ahsoka Tano, as well as Obi-Wan Kenobi through their many adventures in the epic conflict of “The Clone Wars”. This series adds a great deal of lore to the prequels, making the era much more interesting. The first two of the seven seasons, the seventh debuting in February on ‘Disney+’, are mediocre, but are easy to overlook with the impressive storytelling of the remaining four, and hopefully five, other seasons. Star Wars: The Clone Wars gets an 8/10.

The film that no one asked for, Solo: A Star Wars Story isn’t a bad film, but it’s a pretty bad Star Wars film. During the rise of the Empire, a wannabe pilot, played annoyingly by Alden Erenreich, somehow becomes the suave smuggler, Han Solo. This film takes a by-the-books approach in its plot execution, ditching the western origins of the titular character, opting for a boring plot that tries to set up future installments. The practical and visual effects, however, are marvelous, but don’t detract from Director Ron Howard’s monotonous Star Wars adventure. Solo: A Star Wars Story deserves a 5/10.

The purchase of Lucasfilm by Disney would not only usher in new films into the Star Wars universe, but as well as new shows. In the birth of the Disney era of Star Wars, a new show titled Star Wars: Rebels, overseen by Star Wars: The Clone Wars creative head, Dave Filoni, would move into production. Set between Star Wars: Episode III – Revenge of the Sith and Star Wars: Episode IV – A New Hope, this series, with a style inspired by famous concept artist of the original trilogy, Ralph McQuarrie, explores the birth of the rebel cause. With an interesting group of characters, a force sensitive orphan, an ex-padawan, a pilot, an easily aggravated alien, a Mandalorian who’s finding her purpose, and a cranky droid, this series is worth the watch, only after the first two seasons. Star Wars: Rebels earns a 7/10.

Rogue One: A Star Wars Story

The first anthology film under the Disney empire, this film examines how the rebels obtain the stolen data tapes to destroy the infamous planet-eviscerating Death Star. With the introduction and formation of the squad known as “Rogue One”, this film emits a gritty uncertainty for the main crew, which it successfully plays up to. Leading up to literally minutes before the original Star Wars, Rogue One: A Star Wars Story brilliantly utilizes practical effects to immerse the audience into the world of the original trilogy. This anthology film tackles the genre of a war-film head on, sprinkled with the trademark Star Wars tropes that make it apart of a galaxy far, far away. With amazing action set pieces, and a memorable crew of characters, Rogue One: A Star Wars Story steals an 8/10.

In all honesty, no one should ever truly be excited or experience a sliver of joy watching this sharp depressing curve of Star Wars media. This special should not even exist or be watched. The only, absolutely only redeeming quality of this terrible grossness is the first appearance of the iconic Boba Fett. Other than Boba Fett’s first on-screen appearance, this special is bad, like, REALLY BAD. The Star Wars Holiday Special gets a 1/10, and that’s about as high as it should ever be rated.

Do you agree with my reviews? Comment below and let me know what you thought of these Star Wars stories. Be sure to follow my Star Wars film review series as we near the end of the Skywalker saga with Star Wars: Episode IX – The Rise of Skywalker!