Why We Need To Keep Talking About Sex Trafficking 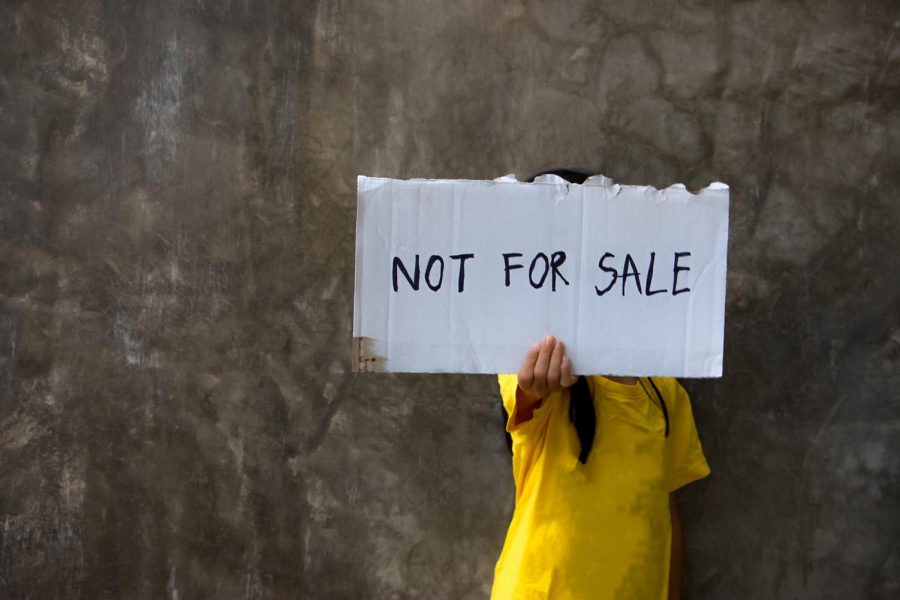 The term “sex trafficking” is one we have all  heard before; but it seems many people don’t know what it truly means. Due to the stigma surrounding sex trafficking, many people never  research it or talk about it, causing them to know very little about the issue. It is very rare to read or hear stories about sex trafficking in the media and on TV, leaving most people uneducated and unaware about the severity of the issue. Sex trafficking is a worldwide problem that anyone can fall victim to, which is why we need to start talking about it. This is not an issue happening miles away, rather one happening in our own backyard, and it’s time people start becoming aware.

The definition of sex trafficking, according to humantraffickinghotline.org, states that sex trafficking is “the recruitment, harboring, transportation, provision, obtaining, patronizing, or soliciting of a person for the purposes of a commercial sex act… in which the person induced to perform such an act has not attained 18 years of age”. The cycle of sex trafficking goes as follows: there’s the buyer, who uses their money to fuel the market, the trafficker, who recruits victims and exploits them to earn revenue from the buyers, and then there’s the victim, forced to commit what’s called “a commercial sex act”. A commercial sex act includes, but isn’t limited to: pornography, prostitution, and/or a performance done in exchange for money, food, shelter, drugs, etc. Traffickers find victims and recruit them through social networking, neighborhoods, clubs and bars, the internet, and sometimes even schools. Victims are usually lured in by traffickers through manipulation. Promises of love, protection, shelter and opportunity intrigue the victim at first, as traffickers use methods of violence, threat, intimidation and fear to ensure the compliance and obedience of their victims.

A common misconception of sex trafficking is that it happens in distinct locations and that it’s not as close as some people perceive it to be. The truth is, there are no borders to sex trafficking. This is something that happens everywhere, everyday, whether we witness it or not. Just because we don’t see it, doesn’t mean it isn’t happening, and I think that’s important to understand, considering that this is a reality for 4.5 million people around the world.