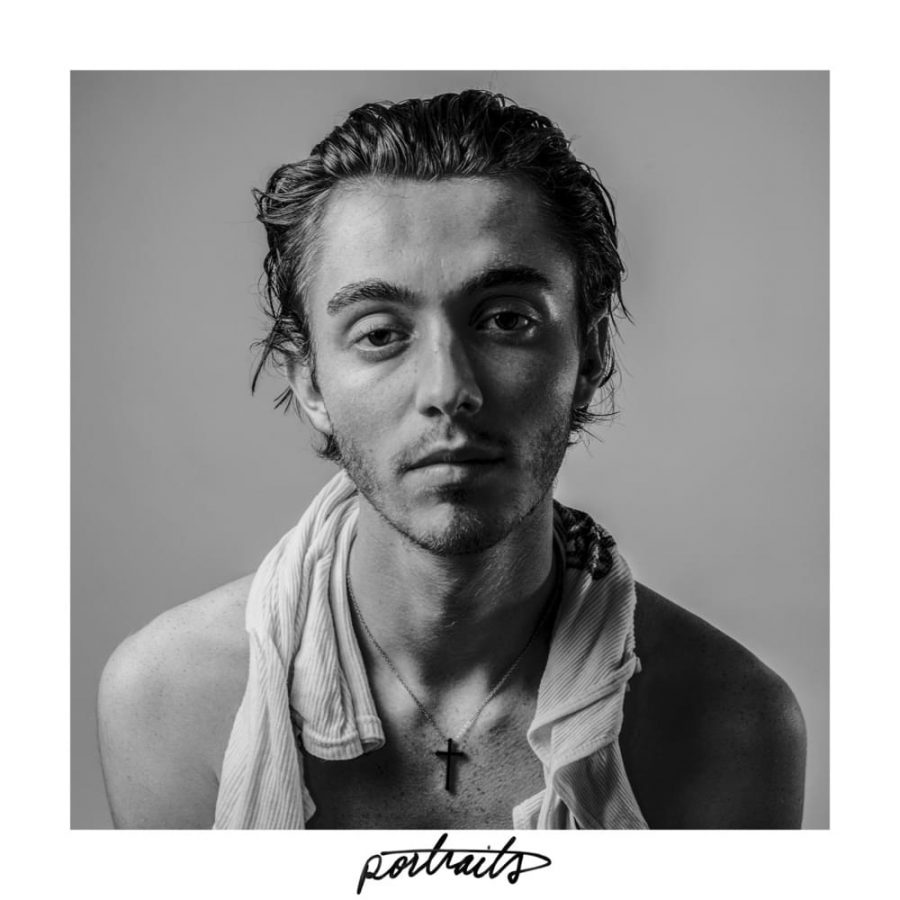 If you ever get the chance to listen to “Portraits” by Greyson Chance, take it. This is an album I was introduced to back in May, and I fell in love with it from the first listen.  From “Shut Up” to “Lakeshore”, the first and final track, the album tells a beautiful, cohesive story of Greyson’s sexuality, parental relationships, and party nights in Las Vegas. With tracks like “Plains” and “Lights” acting as narrations, guiding the story along and providing backstory to their following songs “West Texas” and “Black On Black”, it provides an experience for the listener that isn’t commonly found with other artists.

One of my favorite songs on the album is called “White Roses”. It tells the story of an unexpected breakup, losing someone he thought would’ve been in his life longer. With lyrics like “I’m with my friends and it’s hard to smile/It’s crazy how that feels, I haven’t slept in a while”, “White Roses” is a beautiful ballad telling an honest and vulnerable story that most anyone can find themselves in.

Another one of my favorites is a song titled “West Texas”, which spotlights one of the most influential people in Greyson’s life: his mother. The song is prefaced by a track called “Plains”. This track is a narration by Greyson, talking about a fraternity philanthropy event he performed at years ago. At this event, he dedicates one of the songs to all the girls who have ever “wasted his time”, for lack of better words. After this performance, his mother confronted him after the performance and told him she had raised him better than how he acted on stage. “West Texas” is a reflection on his relationship with his mother. It mentions a period of time where his mom and him weren’t speaking, it includes themes of religion, and his relationship with alcohol. There’s a lot to admire about Greyson’s ability to effortlessly, and willingly, write about something so personal, and to tell that story so well.

“Portraits” has quickly become one of my favorite albums of all time. I adore the story he tells throughout the whole album. It’s a piece of art from start to finish. I’ve shown it to friends before, and they’ve all fallen in love with it, and I recommend it to anyone looking for new music!