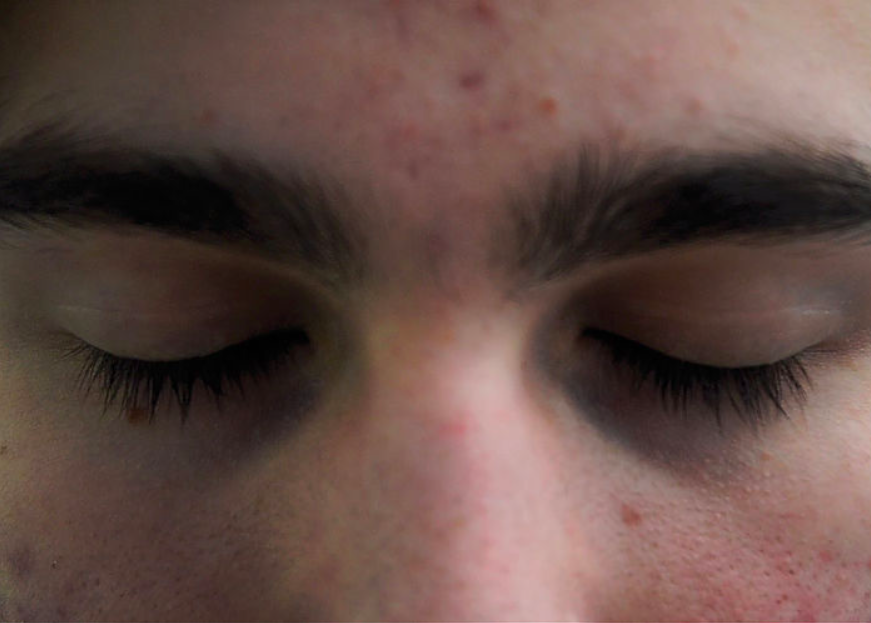 A boy sees his ex-girlfriend in the school lunchroom and recalls their relationship and breakup. He wants to start over, but she’s already moved on. Will he do the same?