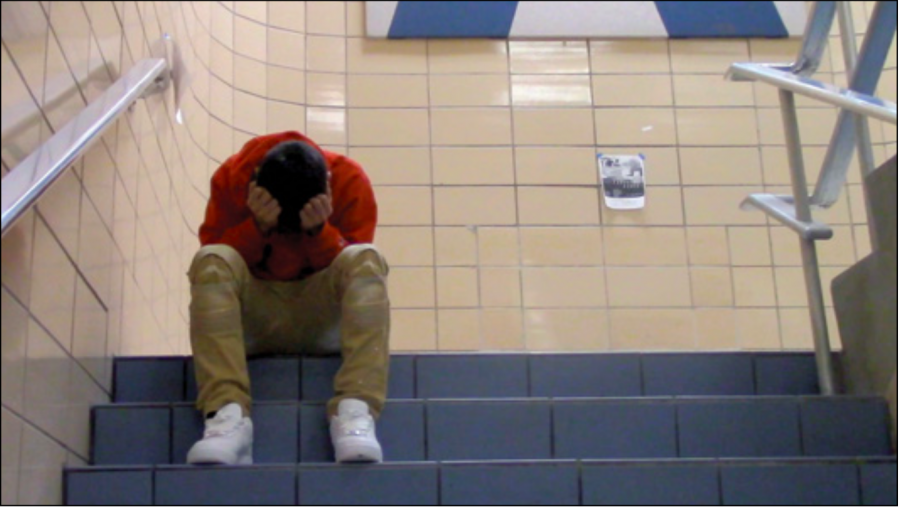 The synopsis: A schizophrenic young man sees people no one else can see, but as his illness worsens he sees a more dangerous being.